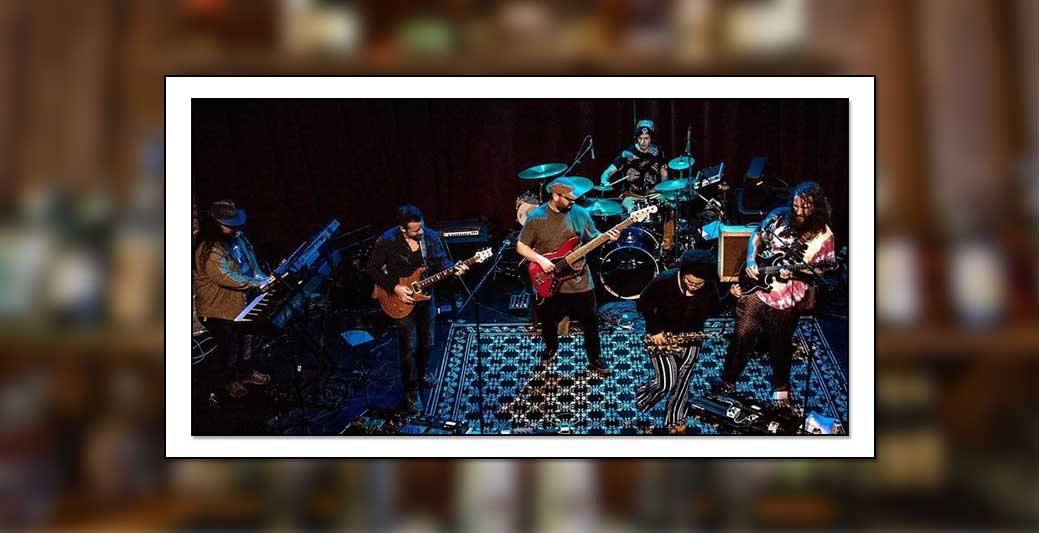 Beginning with a musical bond and life-long friendship, TrailHeads has made a name as a progressive funk force to be reckoned with since their inception. They were quickly named one of Pittsburgh’s “best up and coming bands” by CBS Pittsburgh in 2016, and they haven’t stopped working and growing since.

After a debut album “Gotta Do It Like This,” a follow up EP “Perceptions,” and a steady schedule of live performances, TrailHeads has garnered an enthusiastic and close-knit following known as the “TrailFam.” These dedicated fans follow them to shows and music festivals to catch their high energy antics, diverse and new approaches to set lists, and near telepathic improvisations.

With new and solid additions to their sound, TrailHeads has never been more in tune with each other and ready to explore new territory. Catch them in a city near you!