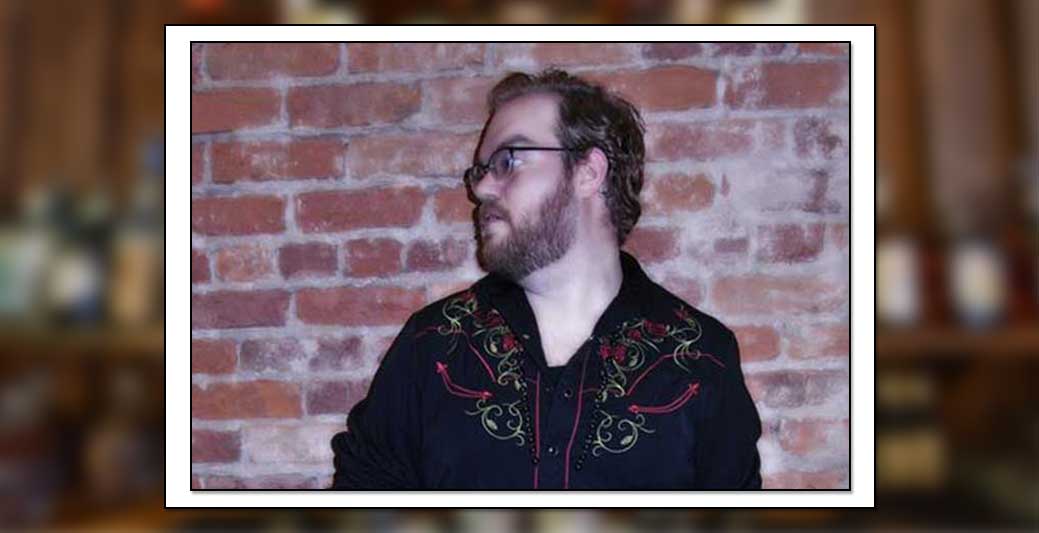 Ellis Callahan has been a professional performer and multi-instrumentalist for 12 years. Cutting his teeth in the bars & clubs of his hometown at just 17, he went on to study at Musician’s Institute, in Los Angeles and received his degree in vocal performance. While there, he had the opportunity to study with hit songwriters such as Michael Andersen (writer of “Maybe it was Memphis” by Pam Tillis) and John Keller (writer of “Love Is” by Vanessa Williams and Brian McKnight) and also worked closely with Danny Wylde of The Rembrandts (known for “I’ll be There”, the theme song for the TV show “Friends”). Ellis has since played everywhere from dive bars to five star restaurants and even The Wiltern & Henry Fonda theaters in Los Angeles and private parties for billionaires, CEOs and friends & family alike. He prides himself on having a very diverse catalogue of hundreds of songs from which he can draw a fit for anyone in any place at any time.